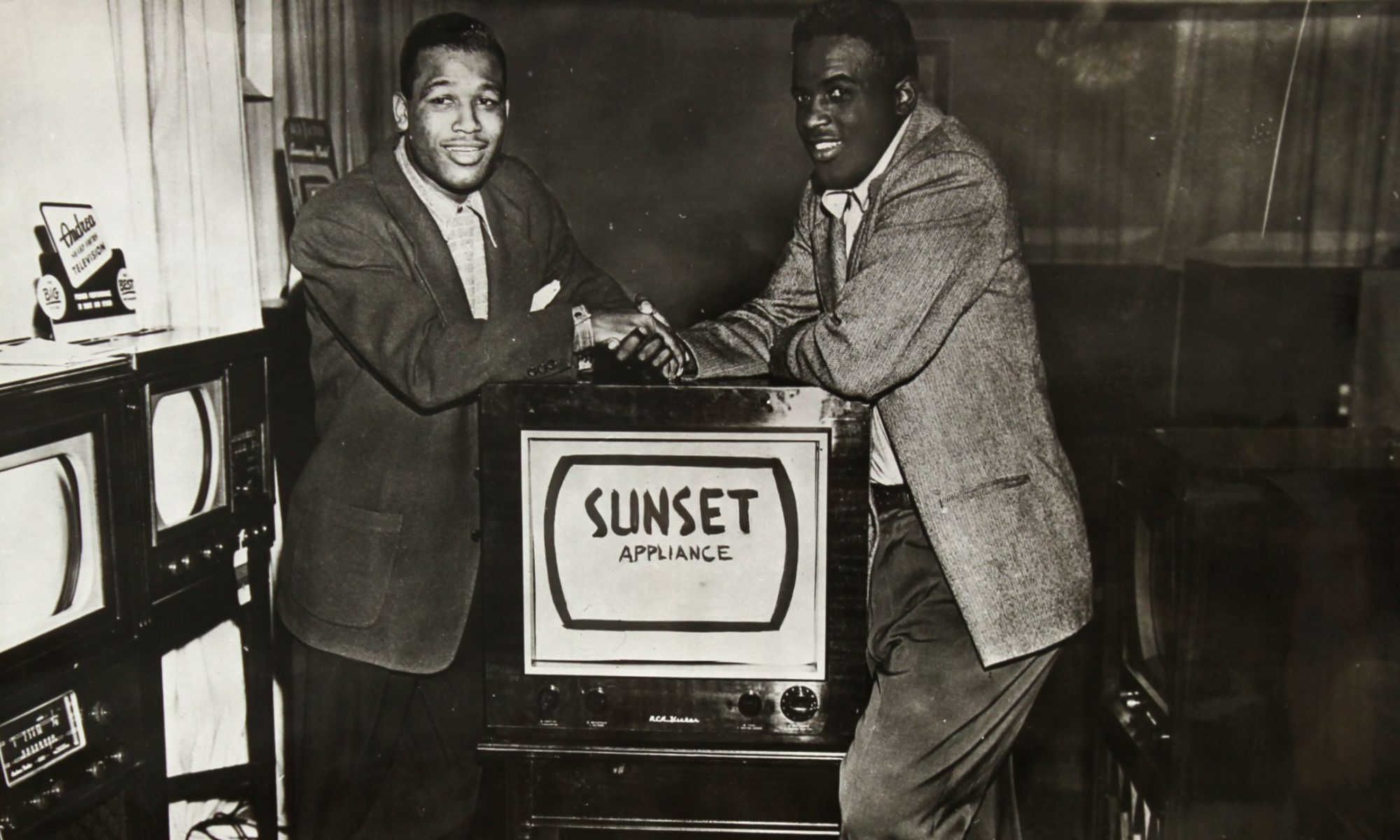 Although this charismatic boxer was born Walker Smith Jr., he is best remembered as “Sugar” Ray Robinson. Born on May 3, 1921 in Ailey, Georgia, his parents moved the family to New York when Sugar Ray was a teenager to escape the prevalent prejudice in the South. It was there, in a Harlem gym, that he was first introduced to boxing. Sugar Ray visited the gym frequently, using a borrowed Amateur Athletic Union boxing card of a friend. The friend’s name, incidentally, was Ray Robinson.

His natural talent in the ring began to draw attention, and soon crowds gathered to watch Sugar Ray perform. When future coach George Gainford watched him box for the first time, Gainford commented that the young boxer’s style and fluid motions were “sweet as sugar.” Others agreed, and the nickname stuck. After winning the New York Golden Gloves championship in 1940, 19-year-old Sugar Ray turned pro and never looked back. By 1946, Sugar Ray was the world welterweight champion. His reign included a 91 fight winning-streak. He held the title for five years, and then moved onto acquiring the world middleweight title, which he held five times between 1951-1960. A dominant force in the boxing ring for two decades, Sugar Ray was 38 when he won his last middleweight title.

In the mid-1960s, Sugar Ray exited the ring gracefully. “No beefs, George,” he told his coach. “Sometimes we got the best of it in the past.”

Sugar Ray’s record was 128-1-2 with 84 knockouts at the pinnacle of his career. Amazingly, in over 200 fights, Sugar Ray was never physically knocked out (though he did receive one technical KO). Altogether, he amassed 109 KOs, and finished with a record of 175-19-6 with two no-decisions. World champion Muhammad Ali called him “the king, the master, my idol.” In 1997, The Ring magazine named Sugar Ray “pound for pound, the best boxer of all time.” More recently, in 1999, the Associated Press named him both the greatest welterweight and middleweight boxer of the century.