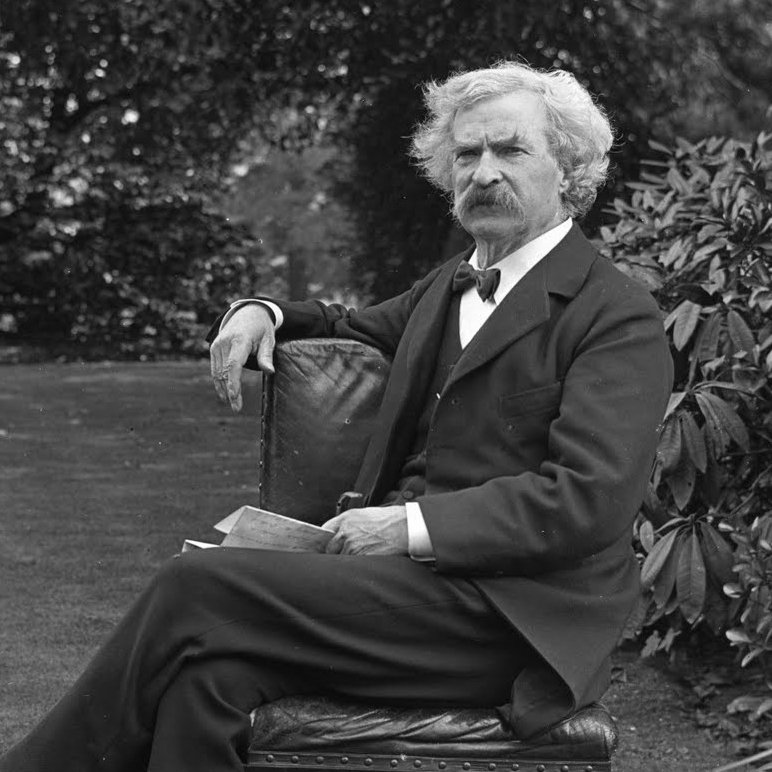 “The War Prayer,” a short story or prose poem by Mark Twain, is a scathing indictment of war, and particularly of blind patriotic and religious fervor as motivations for war. The structure of the work is simple: An unnamed country goes to war, and patriotic citizens attend a church service for soldiers who have been called up. The people call upon their God to grant them victory and protect their troops. Suddenly, an “aged stranger” appears and announces that he is God’s messenger. He explains to them that he is there to speak aloud the second part of their prayer for victory, the part which they have implicitly wished for but have not spoken aloud themselves: the prayer for the suffering and destruction of their enemies. What follows is a grisly depiction of hardships inflicted on war-torn nations by their conquerors. The story ends with the man being ignored.