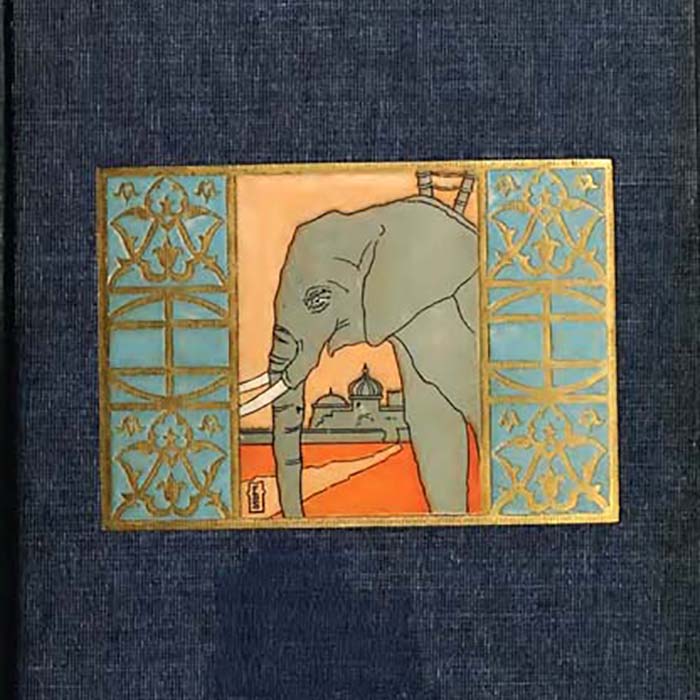 Twain was practically bankrupt in 1894 due to a failed investment into a “revolutionary” typesetting machine. In an attempt to extricate himself from debt of $100,000 (equivalent of about $2.5 million in 2010) he undertook a tour of the British Empire in 1895, a route chosen to provide numerous opportunities for lectures in English.