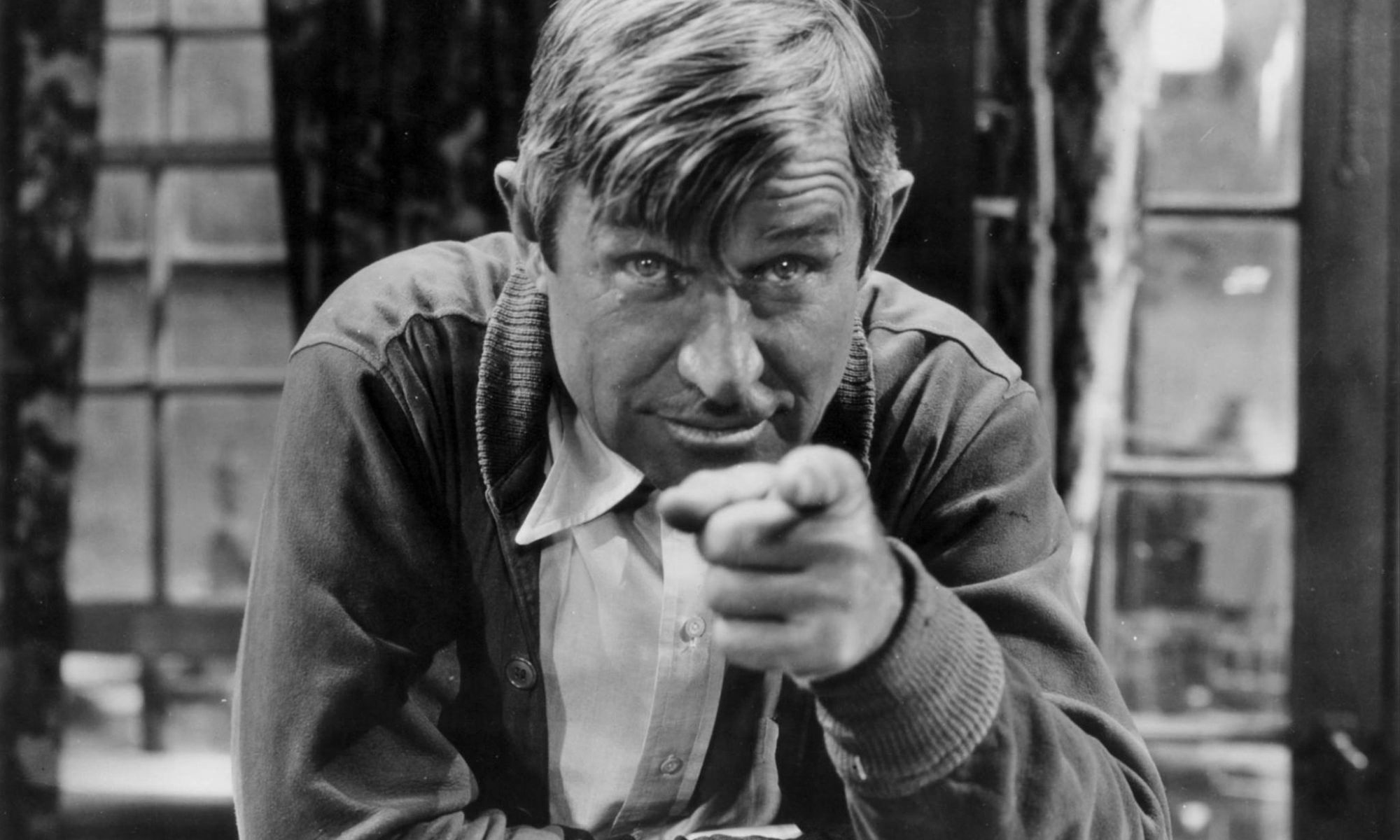 The youngest of eight children, William Penn Adair Rogers was born on November 4, 1879 at Rogers Ranch in Oologah, Indian Territory (what is now Oklahoma). His parents, Clement Vann Rogers and Mary Schrimsher, were partly of Cherokee descent.

While growing up on the family ranch, Will worked with cattle and learned to ride and lasso from a young age. He grew so talented with a rope, in fact, that he was placed in the Guiness Book of World Records for throwing three lassos at once. One went around the horse’s neck, another circled around the rider, and the third flew under the horse, looping all four legs together.

Will attended several schools during his childhood, including Kemper Military School in Boonville, Missouri from 1897 to 1898. He dropped out in the 10th grade to become a cowboy. In 1902 and 1903, Will traveled in South Africa with “Texas Jack’s Wild West Show,” in which he played “The Cherokee Kid” and did roping tricks. He also traveled in Australia and New Zealand with the Wirth Brothers Circus. Back in the United States in 1904, Will appeared at the World’s Fairs in St. Louis and New York City. Will extended his career in entertainment, touring vaudeville circuits in America, Canada and Europe from 1905-1915. In November 1908, Will married Betty Blake, with whom he had four children (Will Jr., Mary, Jim and Fred). Betty was a loving and supportive wife to Will until his death.

During his years in the vaudeville circuits, as well as his time with Ziegfeld Follies in 1917, Will’s act evolved from the exhibition of his lasso skills that had launched his career to the development of his own unique. Will had always regretted quitting school, and enjoyed talking to people and reading. These two interests became the basis for his humor, which focused on intelligent and amusing observations about people, life, the country and the government in simple language that his audience could understand. Soon, audiences hankered for Will’s humor more than his roping feats.

In 1918, Will began acting in several silent films, including Laughing Bill Hyde (1918) and The Ropin’ Fool (1921), among others. When “talkies” came in, Will became a national star. His several credits in talking films include such titles as They Had to See Paris (1929) and State Fair (1934). His simple language and country roots appealed to audiences, who saw him as one of their own. Throughout his career, Will starred in 71 films and several Broadway productions. In 1934, he was voted the most popular male actor in Hollywood.

Will’s career broadened beyond the realm of show business, as well. He wrote 4,000 syndicated columns and six books, becoming a prominent radio broadcaster and political commentator. He called politics “the best show in the world” and described Congress as the “national joke factory.” His folksy humor and honest, intelligent observations about the government and America earned the respect of the nation. Eventually, Will roped in some nominations of his own. He declined a nomination to be governor of Oklahoma and became honorary mayor of Beverly Hills in 1925. For the 1928 election, Life magazine formed the Anti Bunk Party, in the hope that their nominee for the Presidency of the United States would not talk “bunk,” as other politicians did. Will’s no-nonsense spin on the political “show” made him the obvious candidate for the spoof campaign. Will, promising that he would resign if he won, wrote his observations on the election in Life and became one of the country’s foremost opinion leaders. As a result of his status as a nationally beloved figure and powerful political pundit, Will also came to know many world leaders. He was a guest at the White House and a friend of Presidents Calvin Coolidge and Franklin Roosevelt.

Sadly, Will’s life was cut short at the age of 55. In 1935, he planned a vacation with aviator Wiley Post, flying to Alaska with some stops along the way. Will had already flown all over the world as a reporter, visiting London, Manchuria, Java, Egypt, South America, Japan, Moscow and destinations all over America. The ill-fated flight to Alaska, however, took the life of America’s most beloved celebrity. Tragically, on August 15, 1935, Will and Wiley’s flight crashed near Point Barrow, Alaska, taking both of their lives. Will’s untimely death shocked and saddened the nation. Initially, Will was buried in Los Angeles. However, his wife Betty built a memorial in Claremore, Oklahoma, which was dedicated in 1938 by President Franklin Roosevelt. In 1944 Will’s body and the body of his son Fred, who died at the age of two, were moved to rest there. Betty died that same year, and rests beside her husband and son.

Will Rogers’ political writings and sayings continue to remain relevant to politics today, and his wit and humor continue to endear him to audiences everywhere. A musical, “The Will Rogers Follies,” chronicles the life of the amazing entertainer, humorist and author and keeps his memory alive by introducing him to new audiences. The Will Rogers Institute, which provides funding for research on pulmonary diseases, was established as a fitting memorial to the man who loved all human beings. To find out more about Will Rogers, fans can visit the Will Rogers Memorial Museum in Claremore, Oklahoma and the Will Rogers Dog Iron Ranch & Birthplace Home in Oologah, Oklahoma.