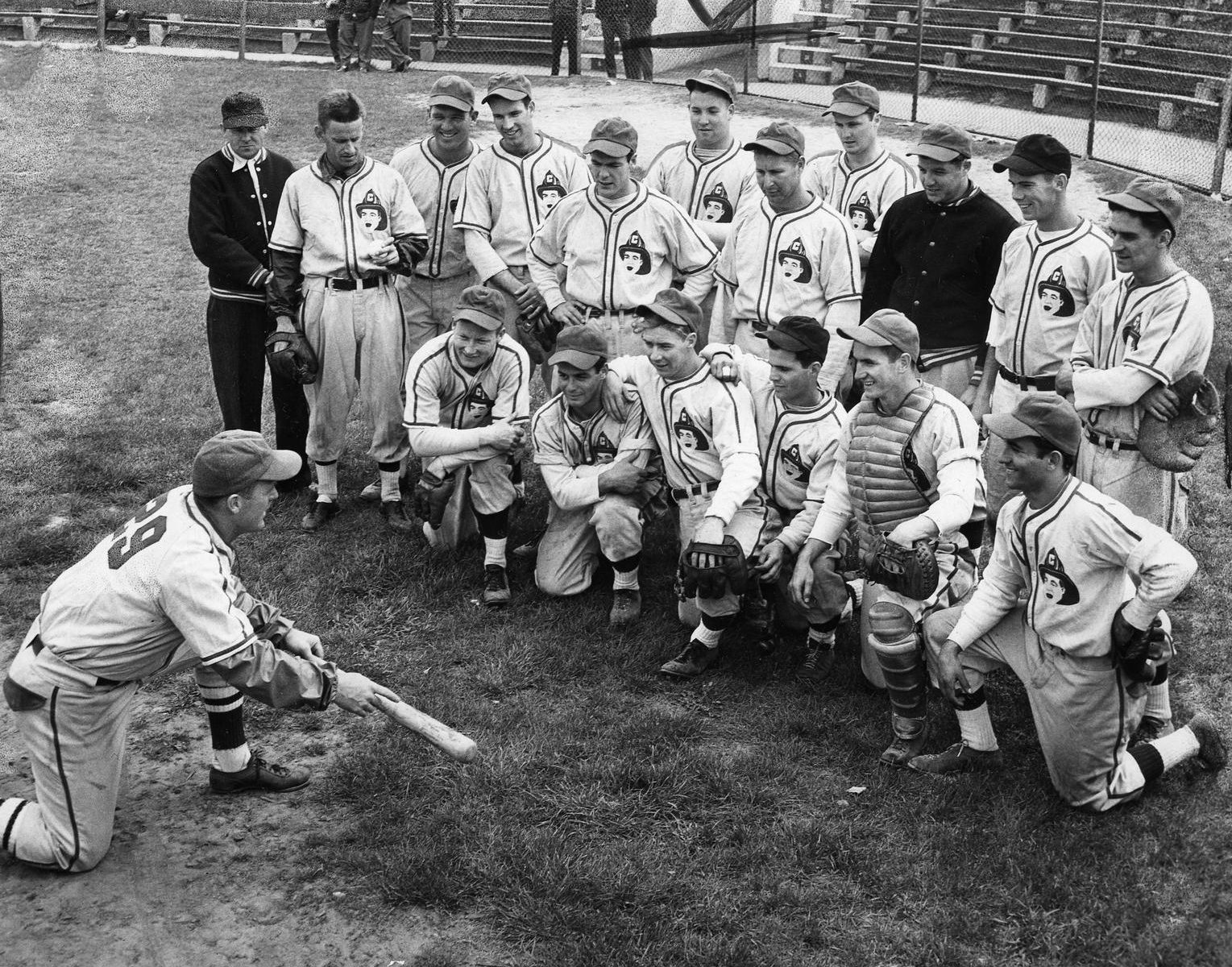 Every great team has a strong mix of hitting and pitching. The 1927 New York Yankees had “Murderer’s Row” of Ruth, Gehrig, and company to provide offensive explosions. The pitching staff was just as instrumental in the team’s success. The staff was anchored by left-handed journeyman, Herb Pennock. When the Yankees traded for Pennock in 1923, they figured to get a few solid starts out of the ten-year veteran. What they got was an ace that would perform brilliantly for ten more seasons and compile a perfect 5-0 World Series record. When all was said and done and his career ended in 1934, Pennock tallied a 240-162 record and completed an astounding 247 games. In 1948, Herb Pennock joined many of his Yankee teammates in Cooperstown with his election to baseball’s Hall of Fame.